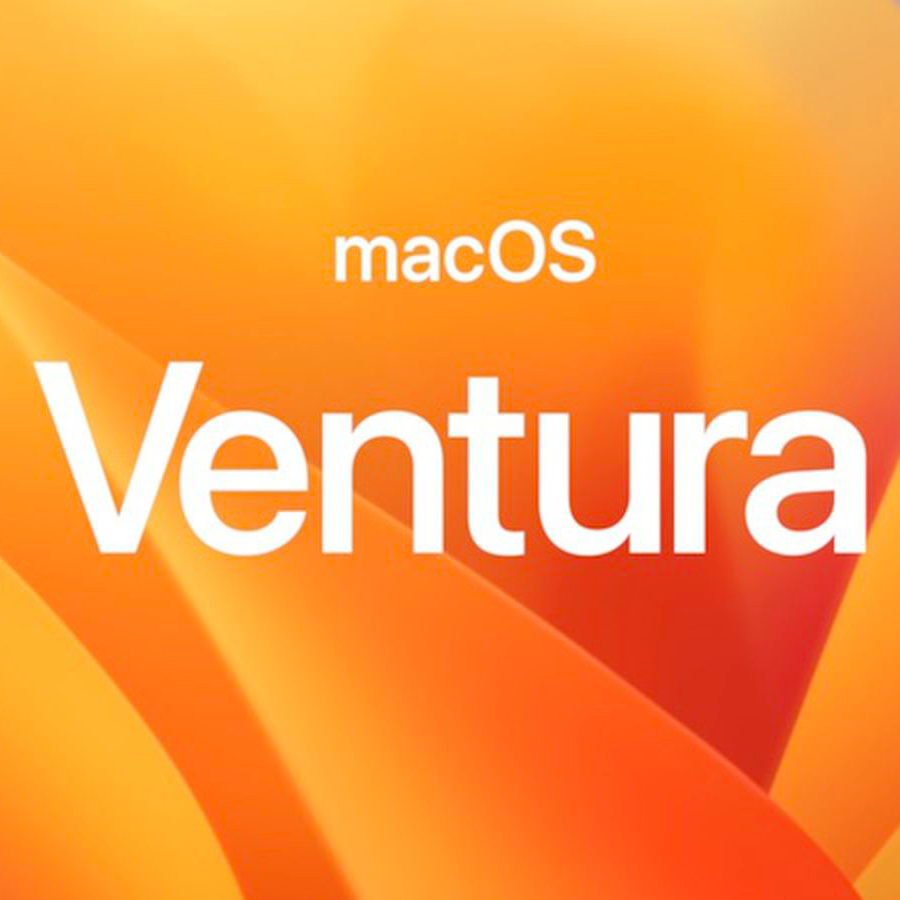 A beta test version of macOS 13 is available to both developers and the public now and the official release is coming this fall. Here’s what you can expect with the newest Mac operating system and some key improvements that we are excited to see. Ventura is bringing a ton of new stuff to the Mac user interface, in this post we are highlighting some of the top features.

Stage Manager is basically the better version of Mission Control. When activated, you will see your active window in the center of your display with thumbnails of other windows in a vertical row off to the site. You can toggle between active screens using these thumbnails and can also group windows together by dragging and dropping the thumbnails into your center screen to combine them.

This is great for when you are working with multiple apps and files at once, as Mac users often are.

As we all know, the built-in Mac camera leaves a lot to be desired. This is why Apple is introducing a new feature called Continuity Camera. To use this feature you must have an iPhone 11 or later running iOS 16. Continuity Camera will allow you to tether your iPhone to your Mac and use your iPhone camera in FaceTime and other apps.

Apple is planning to make Safari safer through Passkeys, a next-generation credential that replaces the password. Apple announced that they are working with FIDO Alliance to make sure that Passkeys work on non-Apple devices.

As mentioned in our overview of iOS 16, the Messages app will now include an option to unsend or edit iMessages within 15 minutes of sending.

Mail is also getting some much needed updates including a better search interface and a Remind Me feature that allows you to set a reminder to reply to an email.

FaceTime in macOS Ventura works with Handoff, so a FaceTime call can be accepted on your iPhone and then transferred over to your Mac, or vice versa.

macOS Ventura can now identify duplicate photos and merge them together. Edits can also be copied and pasted from one image to another. Improved photo organization with alphabetically People sorting and a revamped Photo picker for importing photos and videos.

There are also changes and improvements to the user interface and experience of Clock, Weather, Home, Maps, Notes and Reminders.

Spotlight will see improvements with the newest operating system too. Quick Look, the feature that provides large previews of images will work in Spotlight and also allows you to find media in your Photos library. Live Text, which was introduced in macOS Montery, will also be supported in Spotlight.

Spotlight will also begin to offer more robust search results when searching for information, similar to our favorite search engines.

The enrollment single sign-on feature includes OAuth 2 in the account-driven user enrollment workflow. The user will enter their credentials in Settings, which will prompt them to download an app from the App Store.

The platform single sign-on feature allows users to sign in once at the login window which will then automatically sign them into apps and websites. The token used to sign in will become available to third-party SSO extensions and works with the Kerberos extension.

If a device was enrolled via Automated Enrollment previously, the device becomes registered to your organization and an internet connection will be required for a device to complete Setup Assistant after being erased/restored.

MDM can now install apps during the AwaitDeviceConfigured state. This is best used for device-based licensing. This allows apps to be installed before exiting Setup Assistant. Unsupervised devices will return a NotNow response until reaching the home screen. 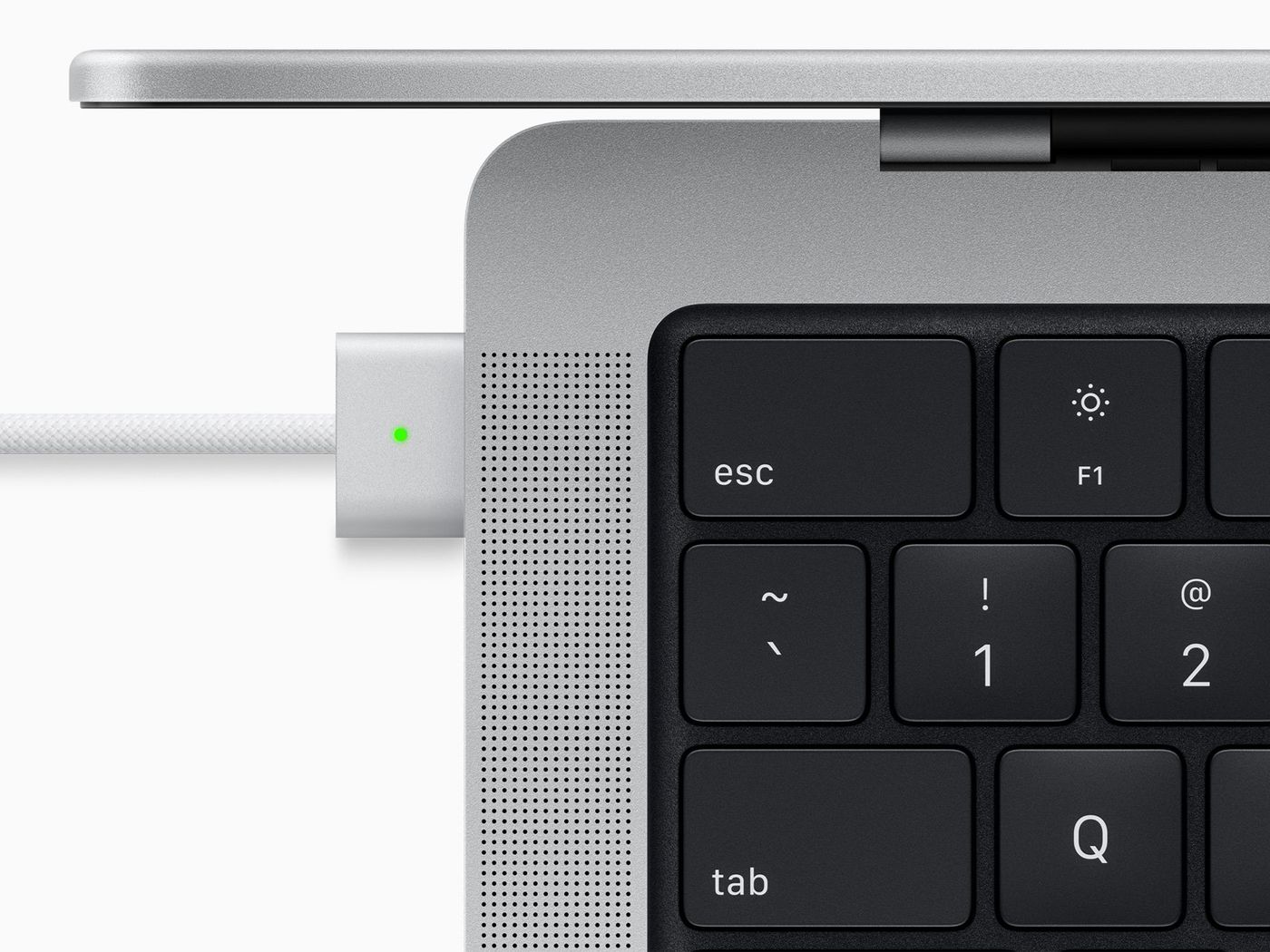 How To's
Mac Plugged in but not Charging? Try These Solutions

A common issue that is reported to us is a battery status that shows “not charging”. Below we have outlined potential reasons for Mac charging issues and tips on how to fix them. 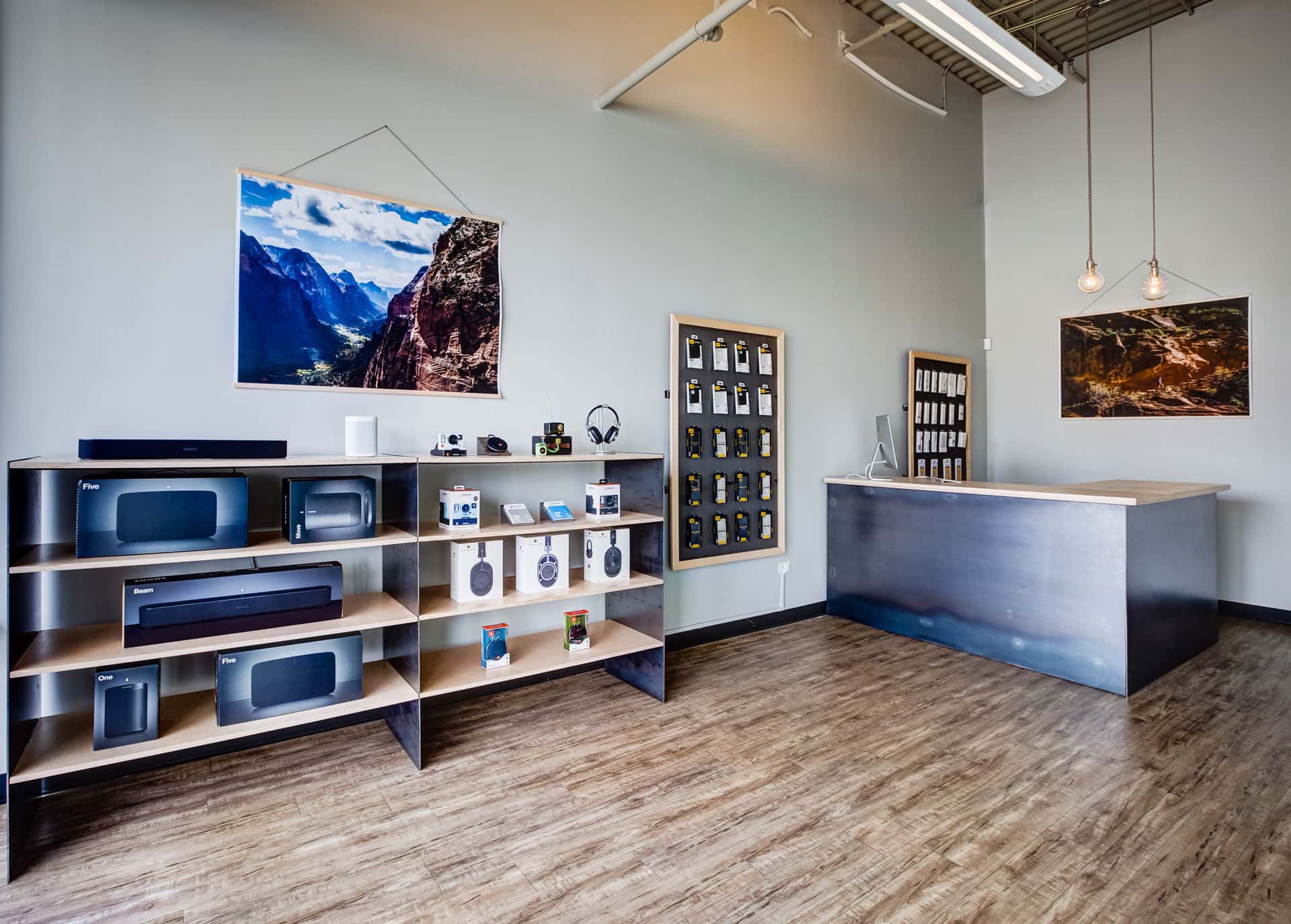 A message from Randy Martin, owner of The Mac Shack: Digitiqe is a local, Colorado-owned, award-winning Apple Service Provider and they offer all the same repair services as us as well as a large selection of Pre-owned Macs. It’s easy to schedule service, either by appointment or as a walk-in and they will be picking up where we are leaving off starting October 28th, 2022. 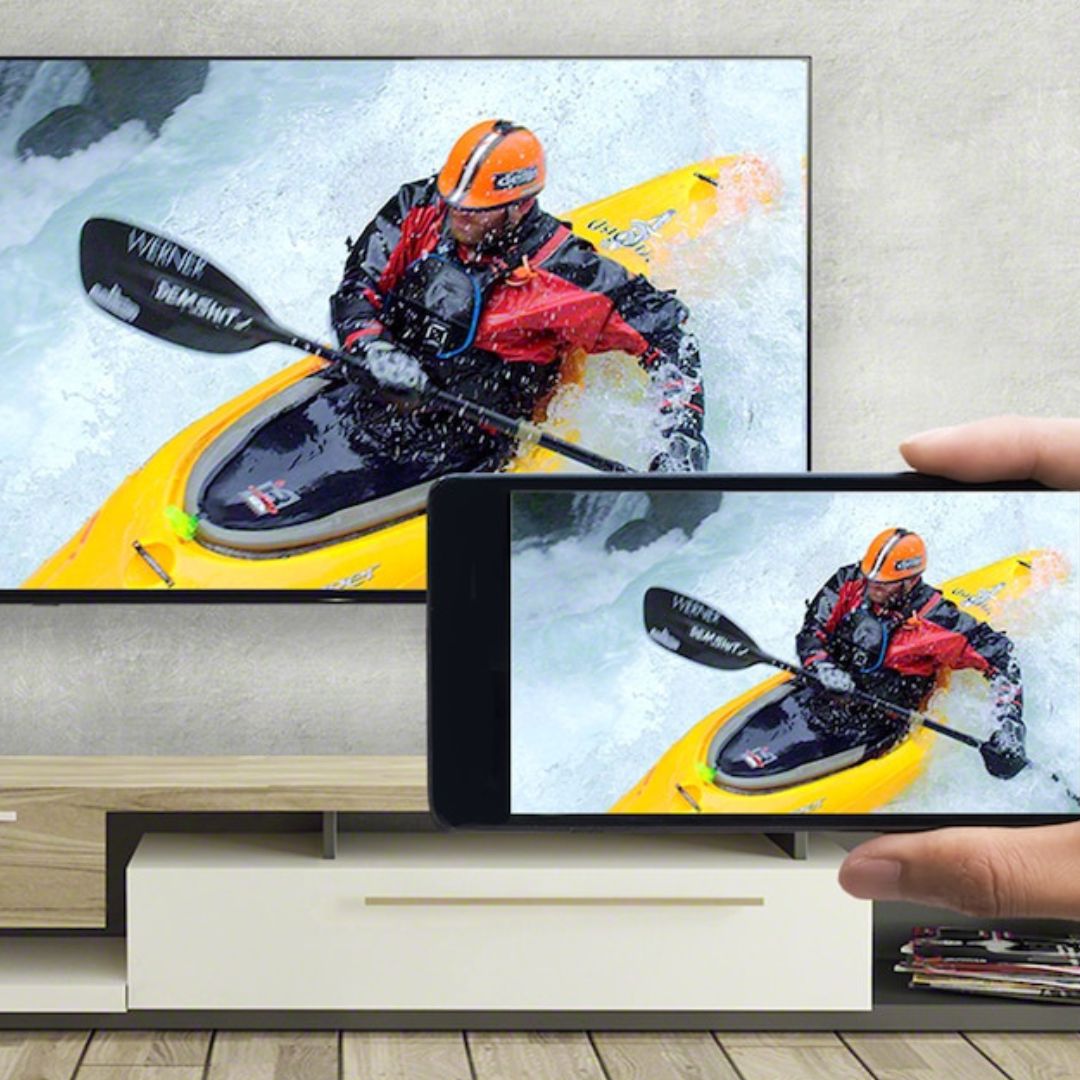 We service and repair products including: Mac, iMac, MacBook, MacBook Pro, iPad, iPhone and more. We have the unique ability to offer extensive support on both warranty and out-of-warranty Apple devices.